Role models are inspiring entrepreneurs in 2020

According to Fonden for Entreprenørskab role models is a big part of inspiring young people to choose an entrepreneurial career.  A role model is an essential part of having a mirror to reflect on. It allows the young to have an opportunity to relate to a familiar image while having the option to ask questions directly to a role model in entrepreneurship.

Nature and nurture have a great impact on young peoples’ lives. In relation to nurturing, the way your parents raised you says a lot. Parents, who are entrepreneurs, have a tendency to learn their children the values of entrepreneurship, e.g. risk tolerance and independence.

Parents, who are entrepreneurs themselves, help promote a positive image of the life as an entrepreneur. They teach their children the values, which can prepare them for the environment.

A study from Scherer & Co has shown, that children of entrepreneurs have a bigger change of going down the same career path. These young people show bigger will, than young people without entrepreneurial parents to go the same path. The parents are enormous role models, which young people can mirror into, due to the fact, that the parents have shown the everyday life of an entrepreneur.

The values, most often taught by these parents, are the willingness to take risks, walk into uncertainty, perceverance and independancy. The young people absorbs these values, which push them towards innovation, creating their own and take risks.

Environment has a bigger impact

Parents might have a big impact on young people, but studies have shown, that the environment they are in, have a bigger impact. Teachers, entrepreneurs in the local community and national role models have a greater impact on the choice of young people. Seeing these role models enhances the chance for young people to choose an entrepreneurial path and start they own company.

This ends up being a positiv circle. Few success stories from relatable entrepreneurs can cause a large domino effect. More entrepreneurs create a better local community, which creates more roles model, and so on. More successes occur and even more role models appear in the environment. 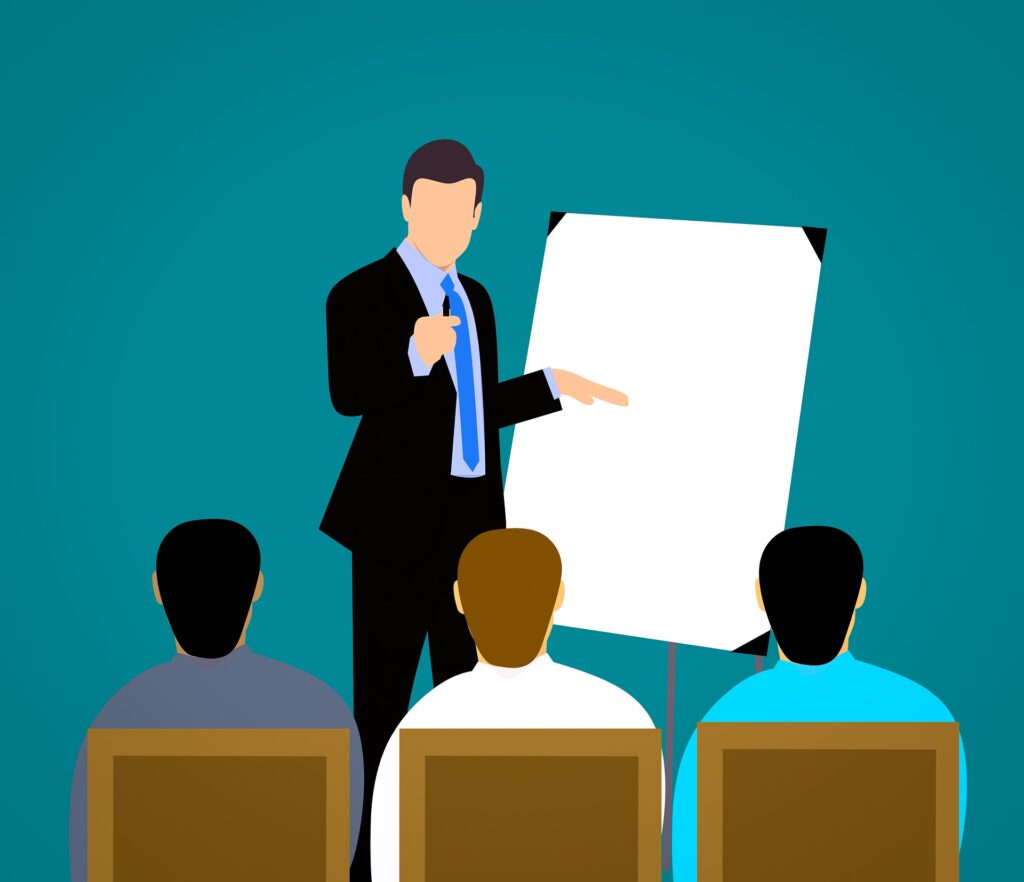 Teachers in gymnasiums and university have a greater impact than others. Here they affect young people, who are trying to figure out their own identity and who they want to be. Giving them role models and a positive environment to join, enhances the chance of them starting their own. If role models are nearby, it is easier for young people to relate and see that it is possible to be that kind of person in the future.

Joining an inspiring environment such as a coworking space or a startup hub, can create more synergy. Having a supportive environment around you can help the process of starting out

A study from The Netherlands have shown that role models are an important part of affect people in a positive way. They help showing people, that everything is possible. At the same time, they can advise and help potential entrepreneurs in the difficult times of starting a company, where everything is overwhelming and confusing.

Especially role models, where the similarities to the young people are large, can help inspire others to start their own company. Gender and nationality plays a huge part, due to the fact, that they are easier to relate to. If you can find a person, who are not that different from you, they might ask themselves if it isn’t that impossible at all?

Find a role model, use them and them become one to inspire more. In that way, we can create a positive circle of people helping each other and expand out entrepreneurial activities.